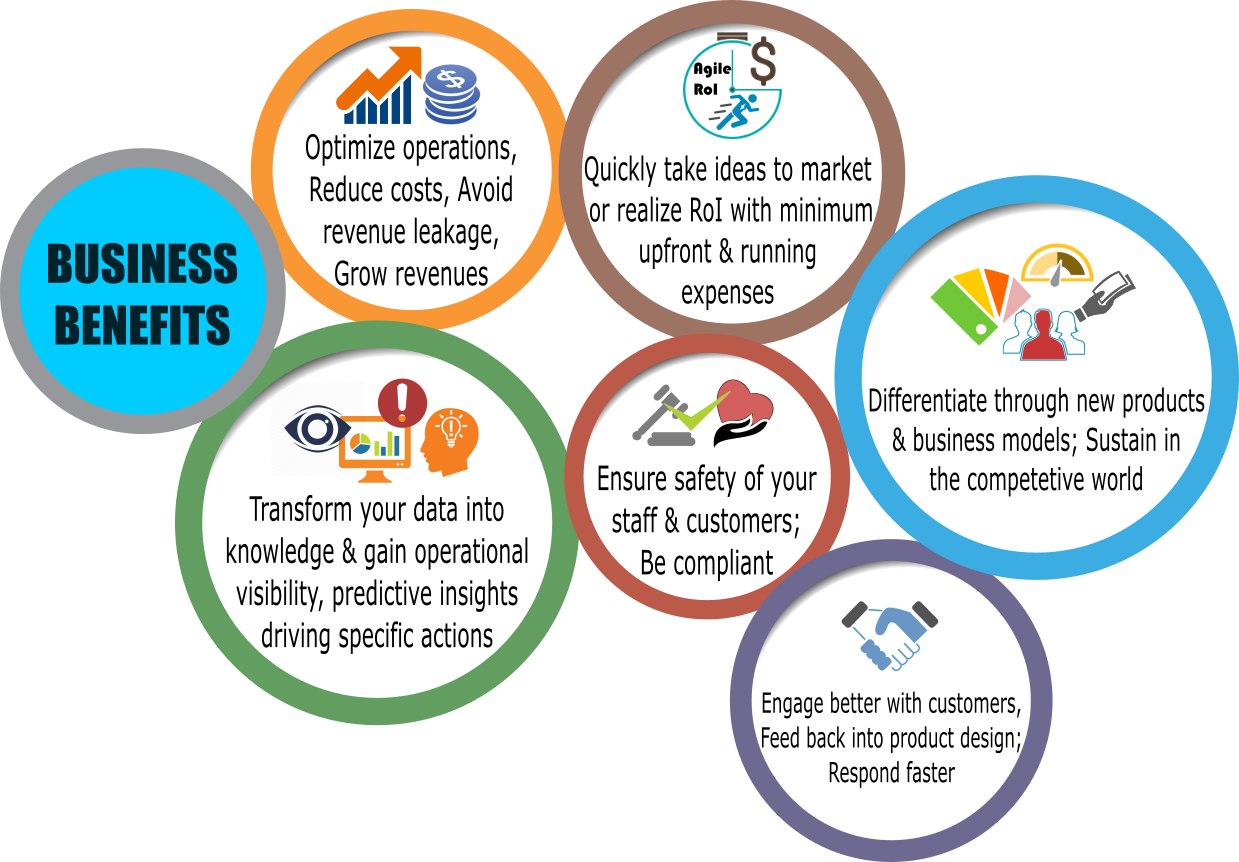 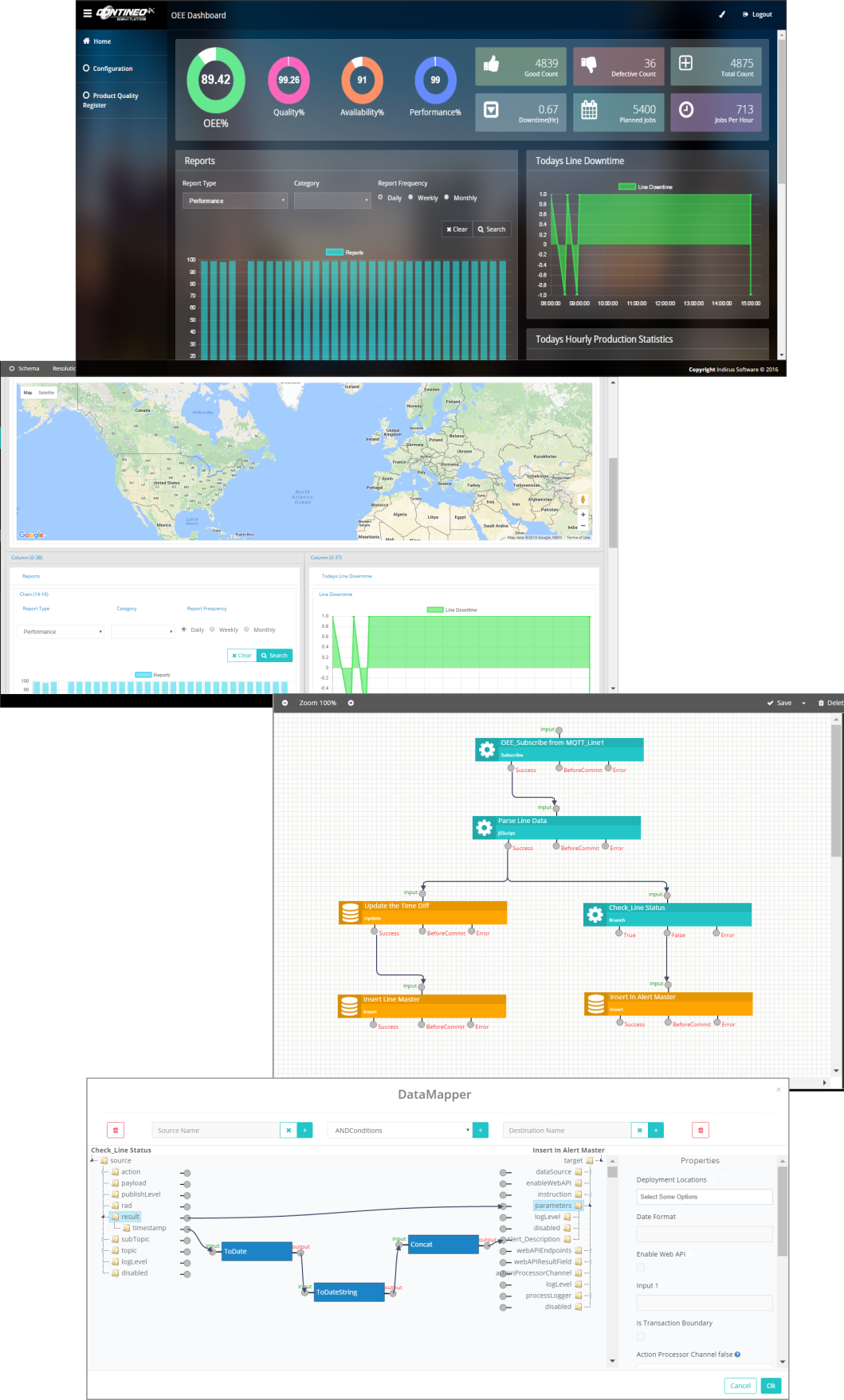 Reduce development cost by developing once & configuring for each tenant!

Build centrally; execute locally! Single point of control for application deployment across the nodes of your IoT architecture. 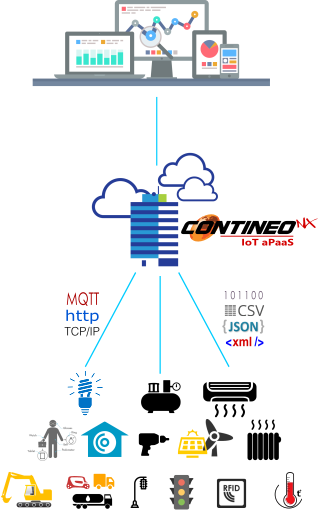 Product as a Service (PaaS)

Customers will "pay per use" rather than investing upfront; Invent new business models!

Provision, configure, monitor, control and maintain devices centrally for all the customers!

I40: INNOVATION AS THE GROWTH ENGINE 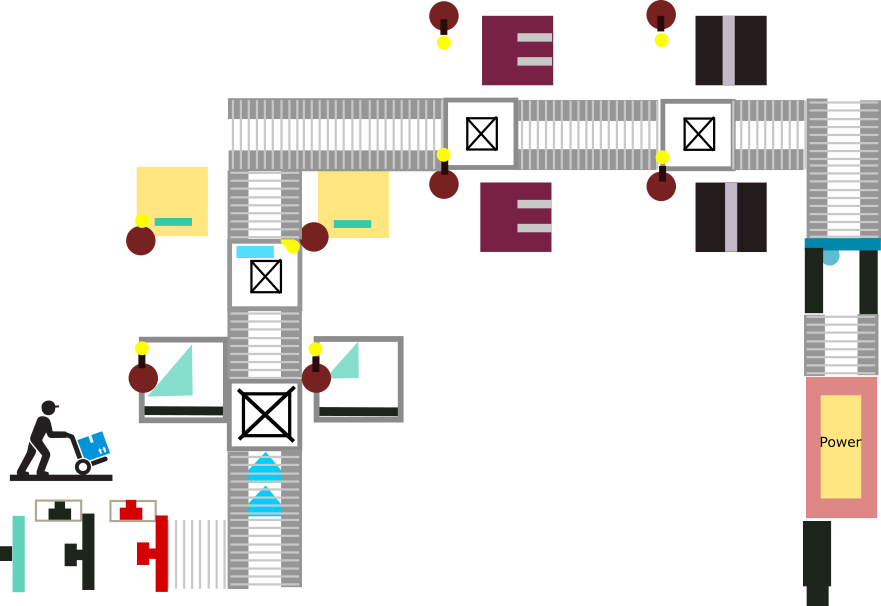 Monitor location of vehicles on the map along with driver behavior. Get actionable insights with vehicle utilization and driver wise violations such as sudden braking, sudden acceleration, sudden steering & speeding

What more can you do with ContineoNX! 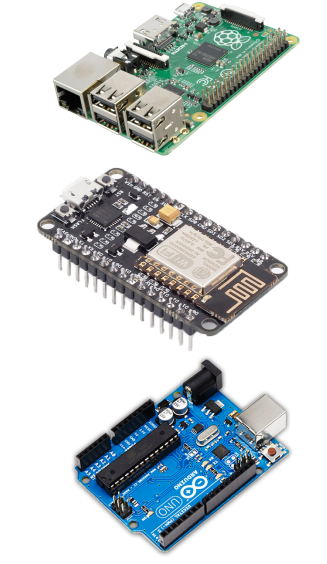 Distributed Deployment - Single IDE for all the nodes.. coming soon!

Indicus is proud to announce that ContineoNX has been awarded the prestigious 2017 TiE50 Top Startup Award. Winners were announced at the Organization’s Annual Entrepreneurial TiECon Conference on May 5th, 2017 in Santa Clara, California.

TiE50 is TiE Silicon Valley's premier annual awards program keenly contested by thousands of early-stage technology startups worldwide. Awards are announced at TiEcon, the world's largest conference for entrepreneurs. TiE is a global, not-for-profit network of entrepreneurs and professionals dedicated to the advancement of entrepreneurship. TiE provides a platform for mentoring, networking and education for technology entrepreneurs worldwide. TiE's global network of 61 chapters located in most major North American, Asian and European countries and cities with more than 11,500 members across 18 countries.

TiE50 track record since inception in May 2009 shows that 84% of the winners and Top Startups have been funded, attracting Billions in investments! Many of these companies have been acquired, merged or went public. TiE50 awards are announced each year at TiEcon, the world's largest conference for entrepreneurs. Participating technology Startups benefit from a vast ecosystem of venture capitalists, angels, and entrepreneurs. Other participant privileges include significant investor exposure, online virtual showcasing and technology and business partnering/networking.

For further details on the TiE50, visit www.tie50.org.

Got innovative ideas?
Connect devices and
Start building your own apps!